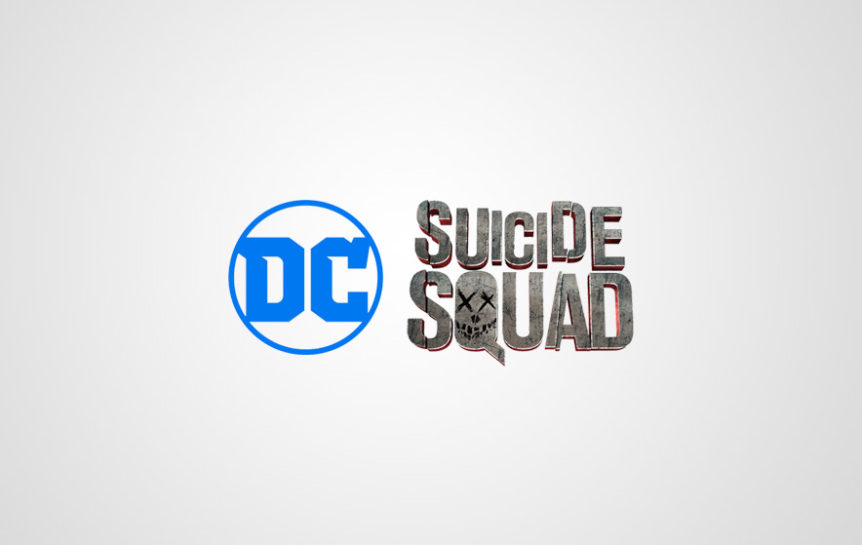 Bring it Media developed and successfully executed a program for its client to take over the DC Comics Instagram account during Comic-Con International. The campaign resulted in client content being viewed millions of times.