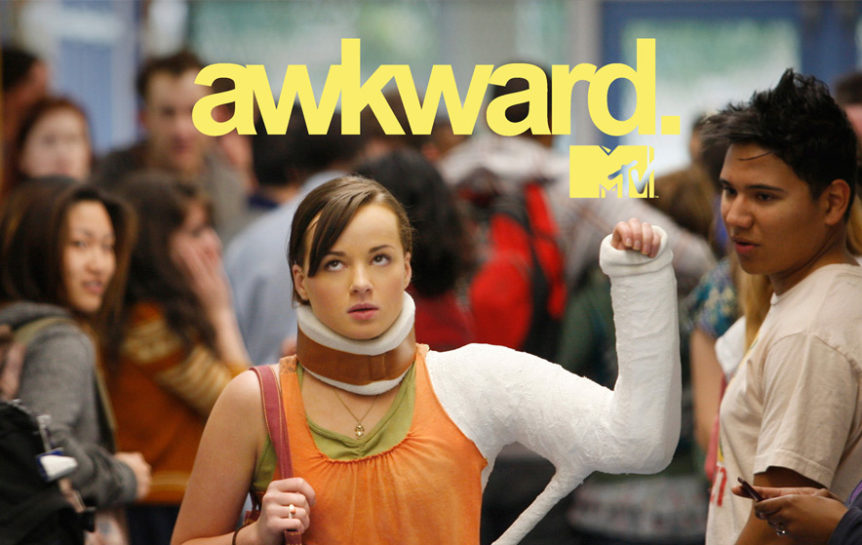 “Awkward” is a hit television show on MTV network that ran for 5 seasons, won 2 awards, and was nominated for 8. Bring it Media’s client, Ashley Rickards, is the lead role on the show.

Bring it Media worked with Ashley and MTV to create and facilitate unique social media campaigns to engage fans.